I oughta not be in pictures... 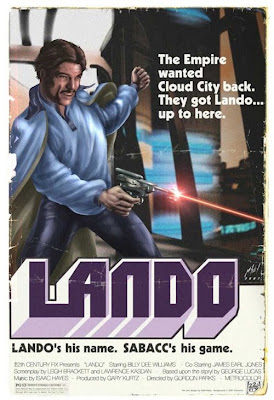 I've helped out a friend, Matt Haley with some of his film shorts playing random thugs getting shot, or at least, shot at.
Check out "Safe" This was a promo short to sell the idea to backers to get the real thing made.

All these were shot at Indent studios in Portland Oregon and most of the cast and crew did it for free. That's Leonard Roberts from "Heroes" as Lando, nice guy.
Posted by monster.0 at 1:08 PM