I was asked to do some of the stretch goals for the new Zombicide Kickstarter reboot which kinda surprised me since I think it's almost all digital now. They asked for a Mummy but did not particularly want it Egyptian so I looked to the art of the old Conan series for inspiration. I don't have the art for it but it looks as if Filipe Pagliuso was asked to draw the character based on my figure. If I ever get a picture I'll post it but until then the Kickstarter promo is the closest I have. 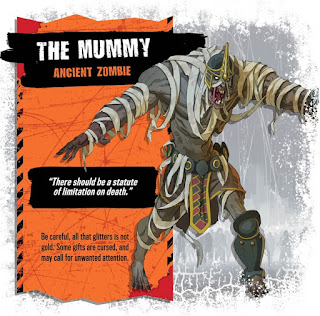 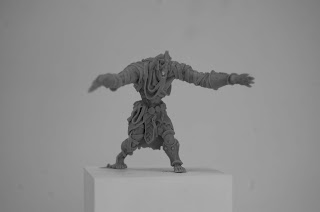 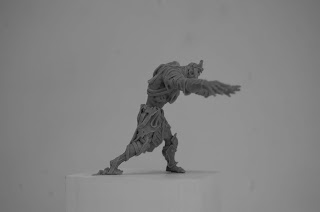 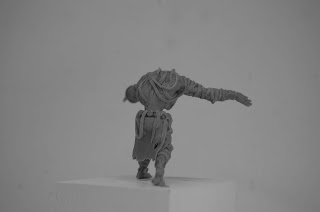 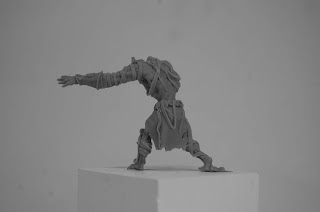 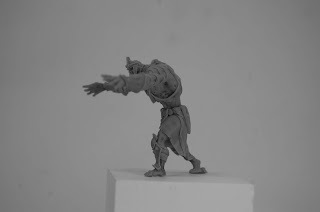 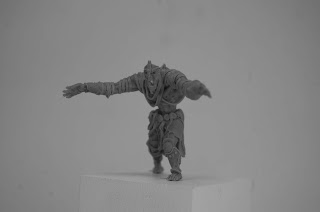 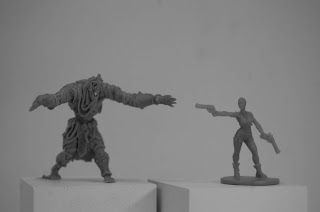