This is another one of my designs, I didn't go with the ultra huge abomination body making it more human sized, (sort of.) I also wanted to keep with the jackal physique and made him lean and wiry. I also made sure to put his tail between his legs to make it look more craven. Originally I had thought to do a set of these guys, about three different sculpts so there would be a pack. If I did I would have pitched the idea that they would have stayed on the edge of the party, harrying the party and taking attacks of opportunity on any of the wounded party members. But I was running out of time so this was the only one I did. 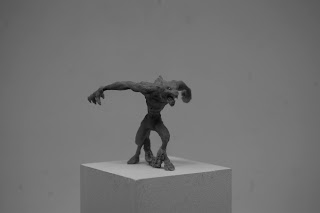 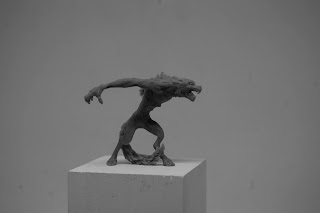 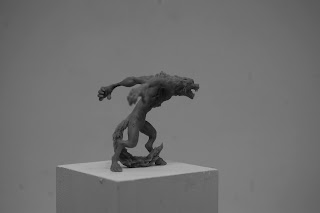 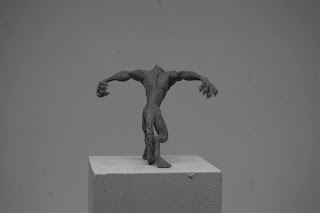 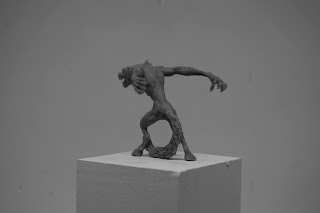 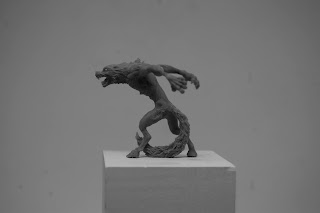 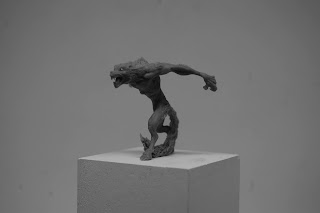 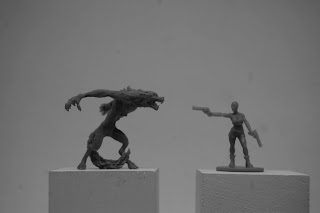 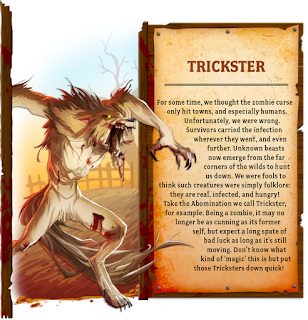