Been a while since I posted anything but if you know how things work I don't talk about projects until they are revealed to the public by the companies that hire me. Cool Mini or Not's HATE project is up on Kickstarter right now and Mike McVey had me do a couple of figure for the game and it looks like the character, "Maw" has made it's stretch goal so here are some pictures of the sculpt as well as art by Adrian Smith and a final paint job by Angel Giraldez. (This guy was done in mid June of 2017.) 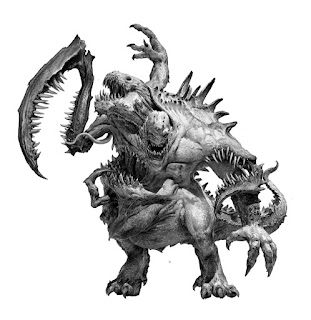 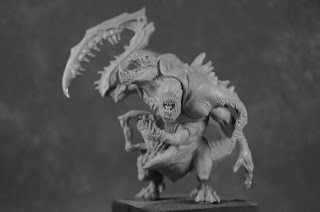 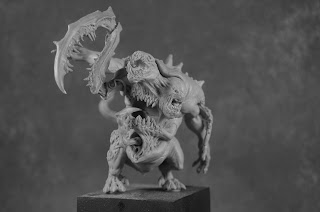 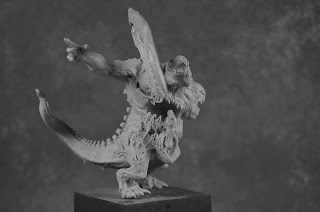 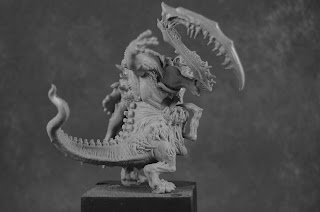 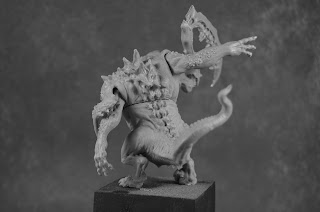 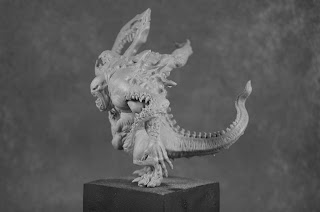 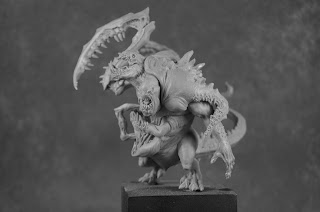 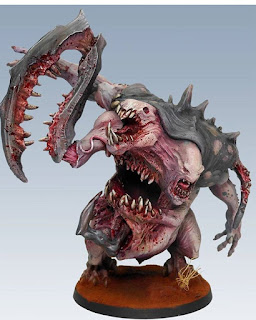