Here is the Swamp Tongue for the new Zombicide game Undead or Alive. Originally I had pitched an idea for a sewer run expansion to Zombicide 2.0, The main idea was that the survivors, instead of fighting their way through a city overrun by zombies they would instead try to sneak past them by going through the sewers but it turns out there are things below that may be just as bad lurking in the dark. The idea was interesting enough that I got the go ahead to conceptualize a handful of abominations within that environment; close quarters, dark and wet.

I watched a bunch of my old favorite 80's movies that involved the sewers for ideas and spent a few months cranking out weird monsters that I thought would reflect that idea. The Batabomination for Zombicide 2.0 was from that batch of figures as was this guy. The sewer project probably won't happen, or if it does these figs wont be in it but they are getting released in various iterations of the game, so that's cool.

Whenever I get free reign to sculpt a figure from my imagination I try to work out a general idea of how it would work on the board, I leave the actual rules to the game designers but I at least try to come up with a reason or mechanic concept as to why they look the way they do or how they act. So this is one of my creations for the game 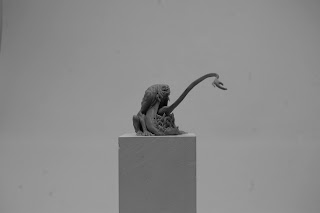 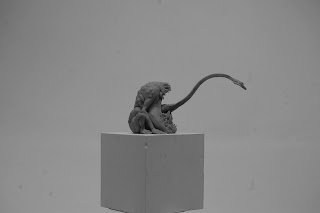 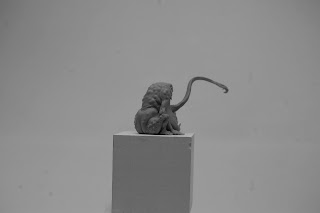 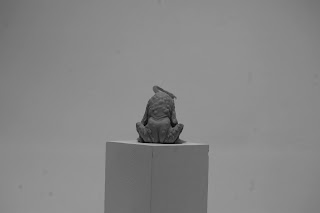 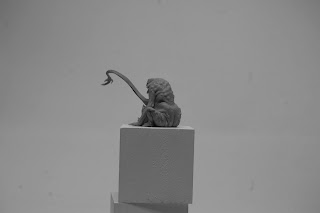 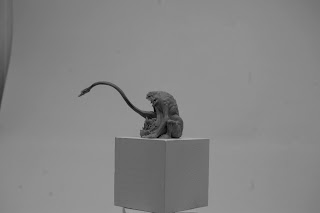 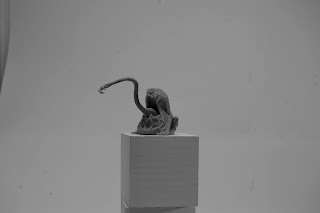 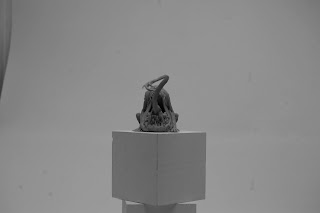 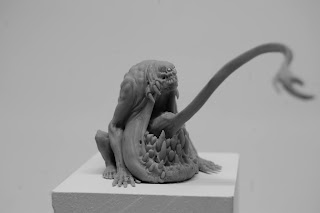 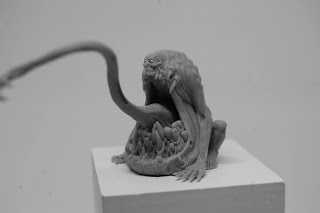 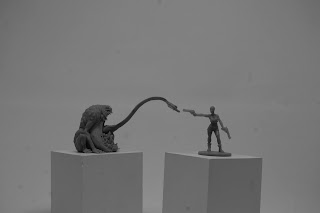 Since this was my design there is no concept art to show off to compare but here is the game art by Bigchild Creative with color by Simon Tessuto, very cool to see this! 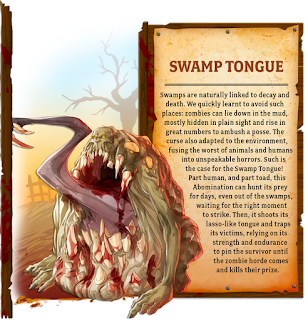