This was another figure intended for the sewer project and a request by Mr. Preti. It is based off of the 1988 remake of the movie, "The Blob." If you have seen the movie you know there are a lot of scenes of people dissolving inside of the amorphic mass as well as lots of sewer adventure.

I had a bit of a conundrum on how to depict the creature since in the movie most of the victims are digested inside a translucent amoeba. I ended up instead making a glob of melted humanish bodies. 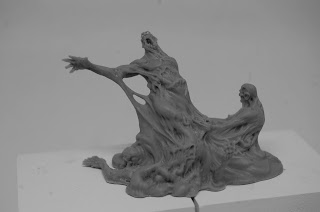 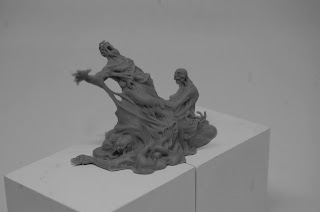 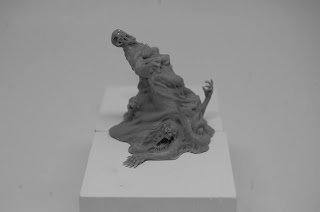 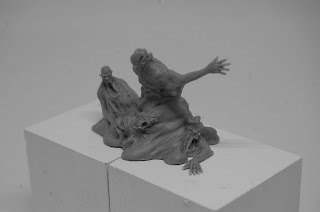 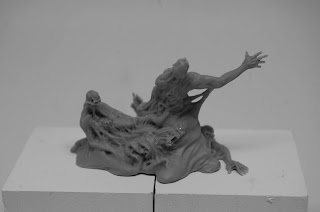 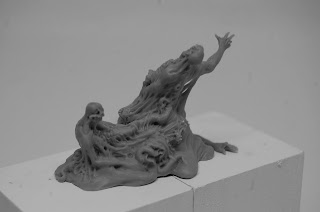 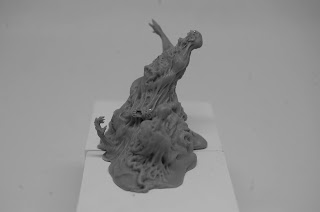 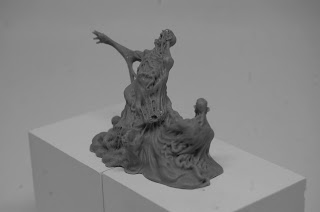 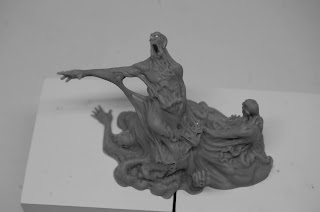 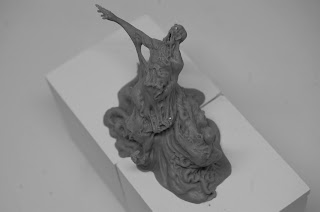 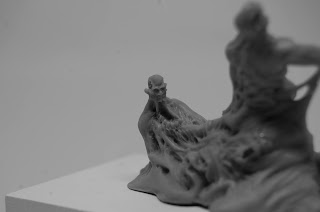 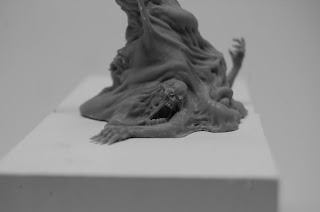 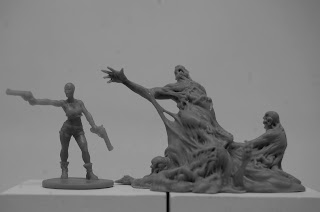 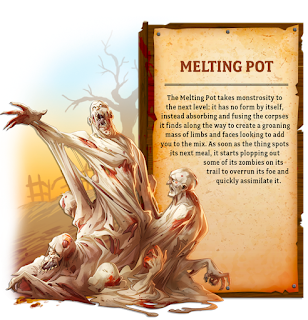